Since 2011, the American Suomi NPP weather satellite monitors the Earth’s cloud cover, oceans, ice sheets, vegetation and the heat radiation from the Earth’s atmosphere. Named after Åland descendant and weather pioneer Verner E. Suomi (1915–1995), the satellite circles the Earth in a polar orbit. Suomi was one of the first scientists to understand the importance of weather satellites for weather forecasts. His Finnish-Alandic parents emigrated to Minnesota in the USA in 1902.
Date of issue 25 March 2021 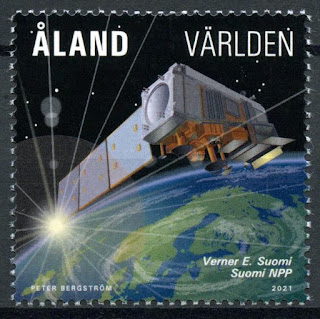 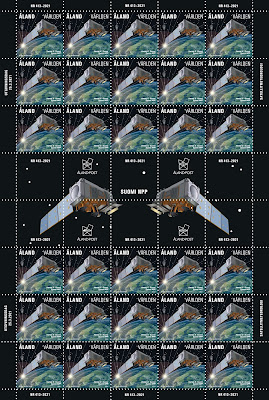